Top 10 Most Dangerous Tourist Destinations In The World

It’s now easier than ever to visit distant locations around the world. Some places, however, are best avoided due to dangerous conditions. Certain dangerous places, on the other hand, are also desirable tourist destinations. If you do decide to visit such places, you should at least be aware of the risks and take sensible precautions. 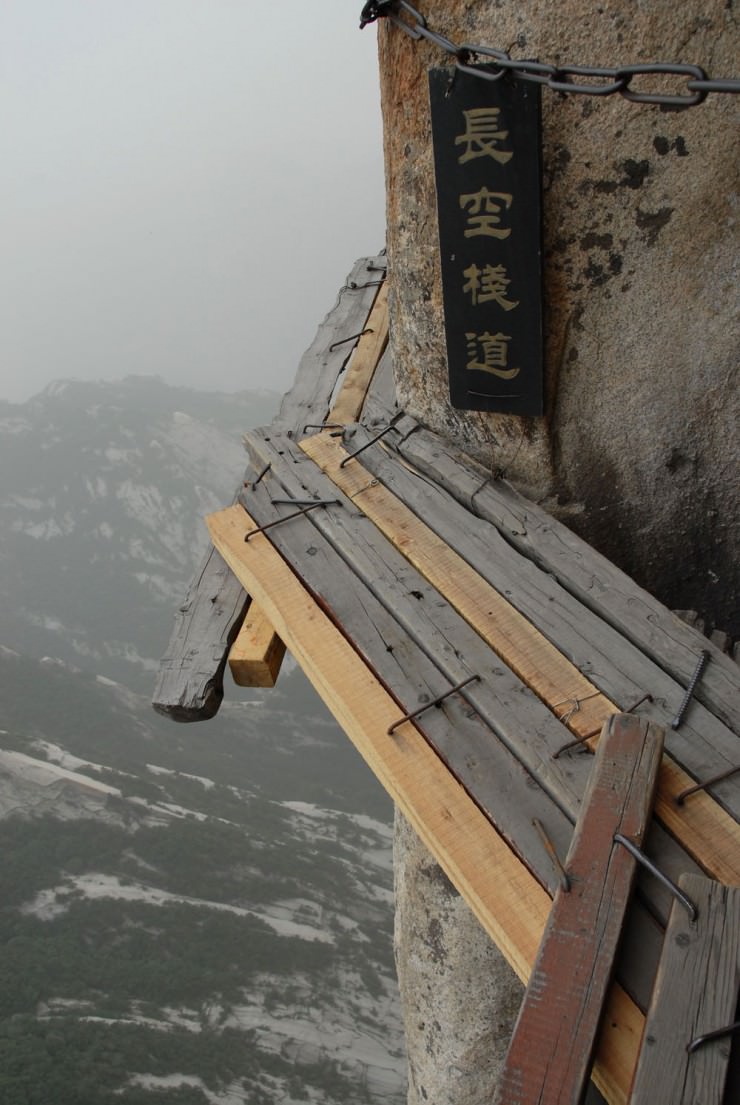 Mount Huashan is one of the most dangerous but at the same time the most popular tourist destination in China.  Mount Huashan is an amazing mountain located in Shaanxi province. It is also known as one of the five sacred mountains in China. Vertical slope and thousands of small levels make the ascent to the Huashan difficult, dangerous and exciting. That is why every year thousands of tourists trying to conquer this mountain.

Hussaini Hanging Bridge is known as the most dangerous bridge in the world, as it is very narrow and old and too high above the lake Borit. This bridge is located in Northern Pakistan. Hussain Hanging Bridge becomes more dangerous with every passing year because it never was rebuilt.

Trolltunga (Troll’s tongue) is one of the most spectacular scenic cliffs in Norway. It is also one of the most popular tourist destinations in Norway. It was formed due to glaciers, which grind rocks thousands of years ago. The view is unbelievable and breathtaking.  How many years Trolltunga still will hold? I would not want to become its last tourist…

The highest mountain peak in Europe, Aiguille du Midi was improved with a glass box that allows visitors to walk one kilometer above pure void below their feet. Are you ready to stand on a piece of glass at an altitude of 3840 meters?

How far would you go for glamorous photos? Would you lie down on the edge of the 108-meter waterfall in South Africa? Tourists continue to do it even despite the fact that the % of deaths at Devil’s Pool is one of the highest among all tourist destinations in the world.

Kjeragbolten is the most dangerous stone in the world. It is located in Norway.  This stone stuck between the rocks at a height of 989 meters.  There are a lot of people that want to sit on it and think about the meaning of life!

Volcano Villarrica is an active volcano, located in Chile. A lot of tourists take pictures above the bubbling lava. 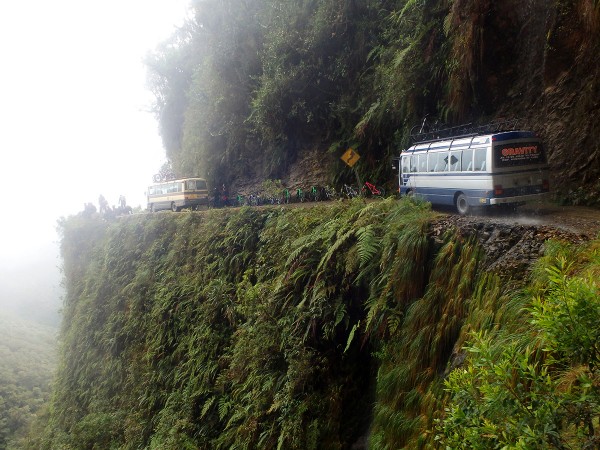 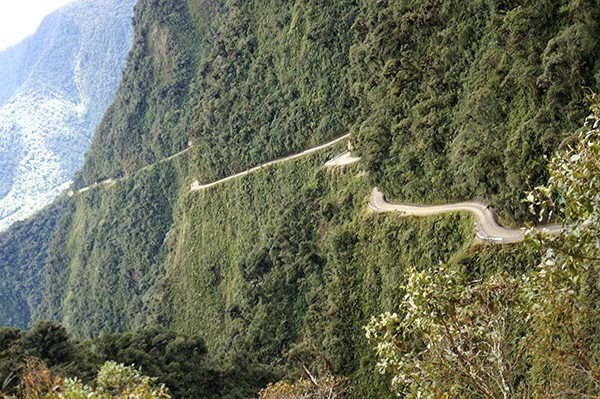 It is the most dangerous road in the world. The name is fully consistent. Hundreds of people die in this road each year, because of the narrowness of the road and its traffic density.

Pitching a tent on the side of a 4,000ft cliff face

Spending the night in a tent, nailed to the rock is one of the new fashion trends among the crazy tourists. Well, what do you think about spending a night in this tent?

El Caminito Del Rey, This trail was built in 1905 and repaired only a couple of times.

6 Helpful Tips You Should Know Before Your Italy Trip

Planning a Trip to Galapagos: How Many Days Do You Need to Explore Galapagos